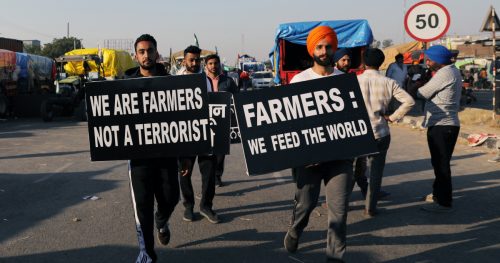 INDIA – In September 2020, the Indian Parliament passed three laws that forced more than two million people around the world to demonstrate and thousands in India to unite and rally in the Indian capital.

For three months, farmers have been living on these streets as they try to convince the Indian government to abolish these laws.

The first law allows unregulated trade where large companies could enter the market and buy products from farmers at low prices. The second law creates a system in which commercial contracts between farmers and businesses have no control, allowing businesses to decide on terms and prices that are advantageous to them. The third law eliminates storage limits that were previously set by the government to control prices.

Together, these laws will ease the rules around the sale, pricing and storage of crops, allowing the rich to exploit poor Indian farmers. The minimum support prices the government offers for many crops would also be taken away from these farmers.

After the Green Revolution in India that began decades ago, the government helped farmers grow more crops and regulate their trade. However, this project came with many drawbacks, such as the use of fertilizers which killed many crops indirectly increasing the cost of farming. Of India’s 1.4 billion citizens, almost half make up the country’s labor force. Yet agriculture has grown from nearly 50 percent of the country’s economy to just 15 percent today. The decline in the agricultural economy is correlated with the decline in farmer incomes.

In a study covered by the Hindustan Times analysis, it was revealed that the income of farmers from 2018 to 2019 averaged $ 140 (10,329 Indian rupees) per month. This is because almost 52 percent of farmers are in debt. These Indians depend on agriculture to put food on their tables and provide a roof over their heads. Although many of them are unable to do so, the nation has developed a suicide crisis among farmers. Today, around 20,000 farmers have committed suicide because of the poverty they face.

New government laws will seek to further extend the long history of poverty among farmers.

Farmers recently announced that on January 26, 2021, India’s Republic Day, there will be a rally with over 100,000 tractors passing through the Indian capital. As the protests continue, they have made it clear they will not return home without justice.

Agricultural company of the year: L&M recognized as an innovative company | Top story 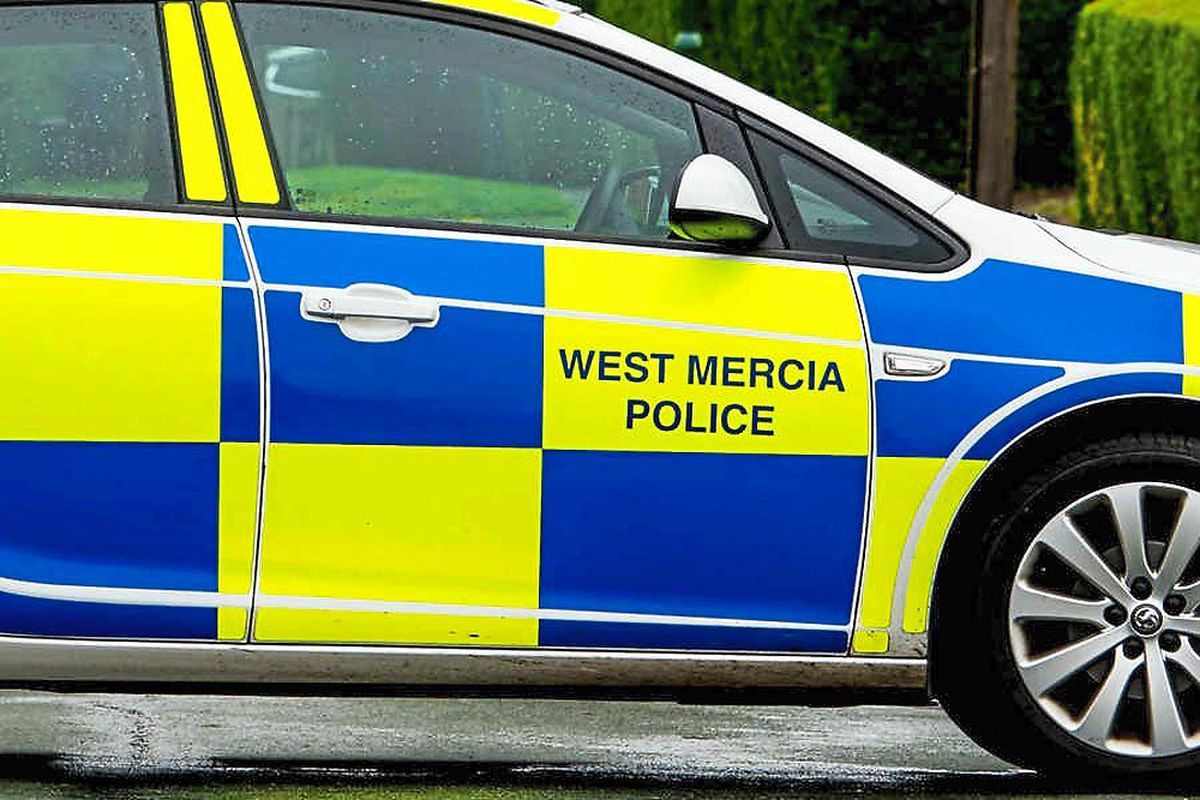