The growth of Nigeria’s non-oil exports is essential for much-needed economic growth, employment and poverty reduction. In particular, in light of the reality of hydrocarbon resources losing their reliability and their honored position as a source of income.

Over the years, this awareness has spawned a myriad of no-export campaigns, commentaries, and other initiatives aimed at creating export opportunities for developing countries like Nigeria.

In my opinion, the Africa Growth and Opportunity Act (AGOA), for example, which was enacted in 2000 with the aim of forging commercial ties between the United States and sub-Saharan Africa was sort of a litmus test for the preparation of the transition country from the unbalanced nature of the economy in favor of oil.

Unfortunately, we have not been able to pull ourselves together to make the most of this rich opportunity. From textiles / clothing, minerals and metals to agricultural products, disappointing results have been recorded. Oil was largely responsible for the increase in exports under the initiative.

Agribusiness is important, not least because agriculture is a major contributor to the country’s GDP, an employer of a huge workforce and also an area of ​​comparative advantage, although its capacity remains largely latent due to many known factors.

The sector recorded an exceptional performance in the second quarter of 2021. Data from the National Bureau of Statistics (NBS) showed that 165.27 billion naira of agricultural products were exported more than the first quarter of the same year. The improvement is greater when it is juxtaposed against the data for the previous year.

Unfortunately, the list of prohibited agricultural products is long. In the course of 2015, the EU banned beans on an unacceptable amount of dichlorvos pesticides which cost the country $ 362.5 million per year. This happened shortly after melon seeds were banned for high levels of aflatoxin.

This not only translates into a huge loss of income, but also a damaged reputation! The deplorable situation is an indictment against the quality of the regulations. It was reported that the EU has issued several notifications, especially to bean exporters, without making serious efforts to resolve the issues. Even more, the EU is one of the main export destinations for Nigerian agricultural products.

Integrating global best practices into the dynamic of increasing agricultural production will make our products competitive. Fundamentally, quality food products start on the farm through proper practices and the use of agricultural inputs such as fertilizers, pesticides and post-harvest handling. In fact, it covers the entire value chain up to the table.

EU Maximum Residue Limits (MRLs) on pesticides remain a requirement facing the country. Others include the availability of storage centers; reports of mold forming on some of the products are storage challenges. Information is essential and must be available. The shortage of extension workers has been a drag around the agricultural sector.

Of course, the quality of the products demanded by each export market is no secret. The smell of corruption is strong when it comes to the way in which the offending products sneak into the institutions responsible for enforcing quality. Stronger legislation and institutional reforms will be key to the desired change.

Unless changes are instituted to the way agricultural exports are managed and subject to strict standards and quality testing, the country may not be immune to the poor performance of the Continental Free Trade Area. Africa (AfCFTA), which is yet another opportunity.

Namibia is an object lesson in diligence and hard work to incorporate standard and quality into export products. It was reported that in 2019, the country exported 124,000 metric tonnes of beef to markets in the European Union, China, Norway and Great Britain. Today it has the honor of being the first African country to export beef to the United States.

With the complaints and rejection of Nigerian agricultural products, it is worrying that the country has become a receptacle for all kinds of harmful imported food products that have undergone a lax and compromised surveillance system. It should be noted that poor quality agricultural products hamper socio-economic development due to the decrease in trade between partners. 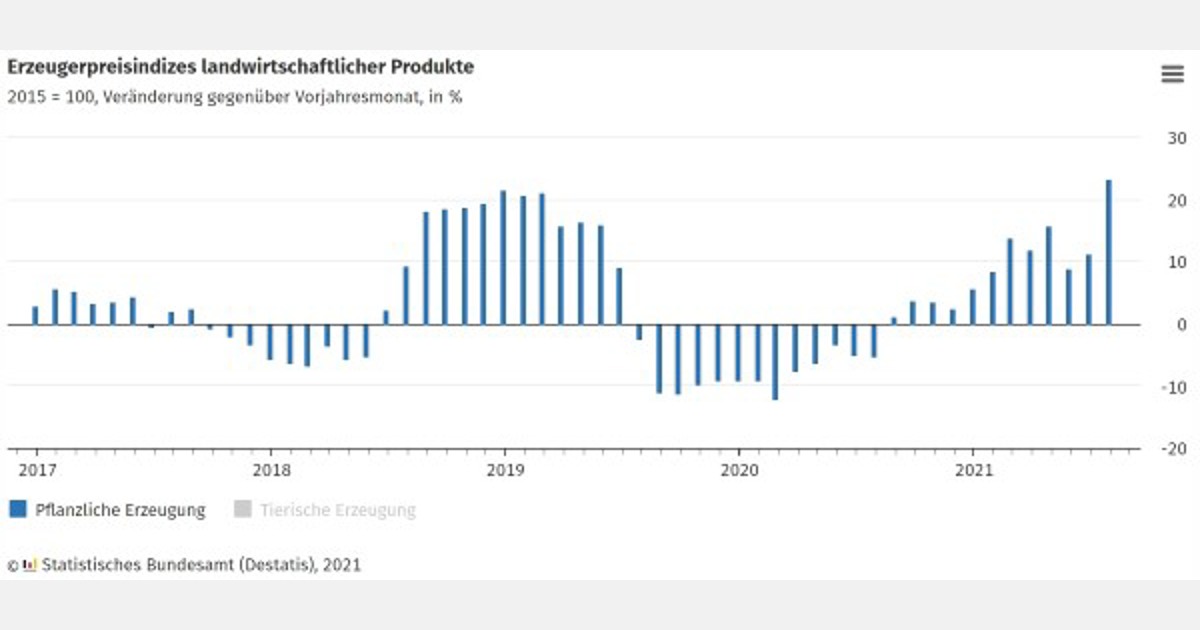