MINSK, June 9 (BelTA) — Venezuela’s Ambassador Extraordinary and Plenipotentiary to Belarus, Franklin Ramirez Araque, has expressed interest in organizing deliveries of agricultural products to the Belarusian market through the Universal Commodity Exchange of Belarus (BUCE ) during his visit to the central office of BUCE as part of a delegation of heads and staff of foreign diplomatic missions, BelTA learned.

Franklin Ramirez Araque said, “A wide selection of tropical fruits are grown in Venezuela and exported to many countries in significant quantities. A major supplier of these products recently contacted us asking for our help in entering the Belarusian market. Since about 23,000 Belarusian companies are already using the exchange, I think we can find potential buyers here and establish regular deliveries as soon as possible. Of course, this is only the first step. In the future, I suggest considering the possibility of trade in other agricultural products between Venezuela and Belarus. I count on the support and assistance of the Belarusian Universal Commodity Exchange in this regard. 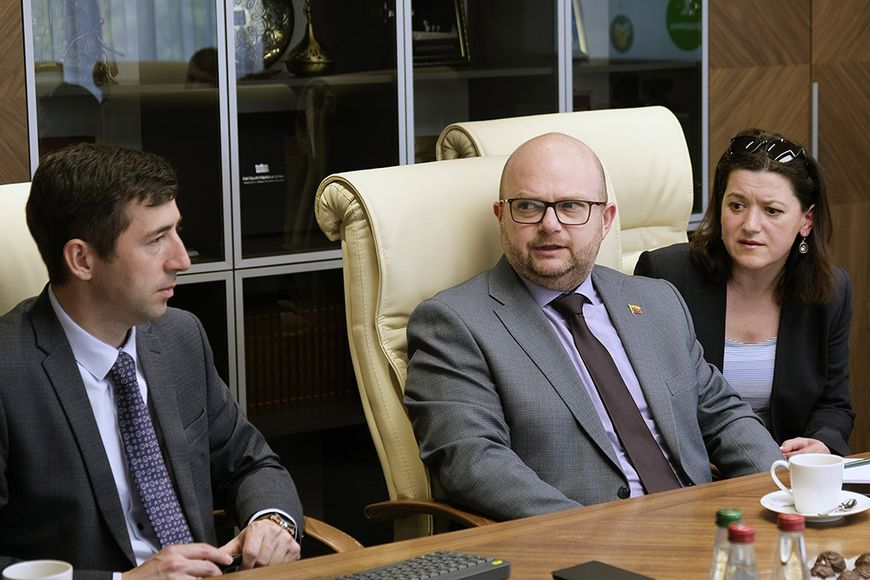 Chairman of the Board of Directors of the Belarusian Universal Commodity Exchange (BUCE), Aleksandr Osmolovsky, supported the Venezuelan diplomat’s proposal. He noted that the exchange had a successful track record of selling fruits and vegetables and food as a whole.

Aleksandr Osmolovsky went on to say, “Since the end of last year, we have been regularly organizing trade sessions to sell Belarusian fruits and vegetables. For private farmers and public agricultural companies, it represents an additional sales channel and direct access to the largest distribution chains. I am convinced that Venezuelan producers will be able to use our platform to expand target markets and minimize marketing costs. In addition to Belarusian companies, we have accredited almost 6,000 foreign traders. This is why we will always ensure a pool of solvent buyers. 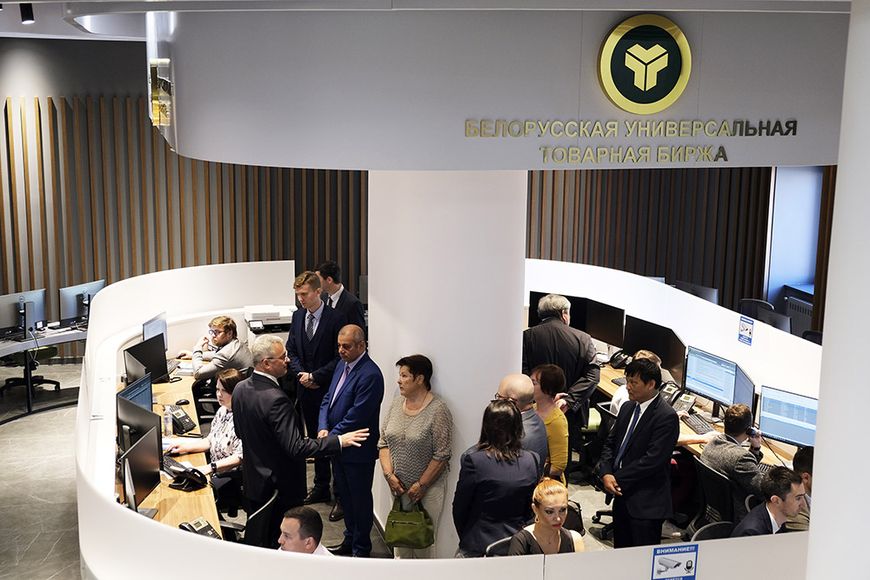 The meeting with foreign diplomats also discussed prospects for cooperation in import substitution. In particular, an agreement was reached on joint work to inform the business community and attract companies from Russia, Kyrgyzstan, Vietnam, Palestine and Venezuela to the import substitution platform of the Universal Commodity Exchange from Belarus.

The public joint-stock company (OAO) Belarusian Universal Commodity Exchange was established in 2004. The first trading sessions took place in June 2005. BUCE is one of the largest commodity exchanges in Eastern Europe. Its main function is to help Belarusian companies to export their products and to help foreign companies to enter the Belarusian market. The Commodity Exchange facilitates trade in metals, timber, agricultural products and a wide selection of industrial and consumer goods.